An early real estate booklet for Artesia mentions our town as "born of water". While this may have been true for early area promoters, the actual story is not that simple. "Artesia" is actually our town's third name, adopted in 1903. 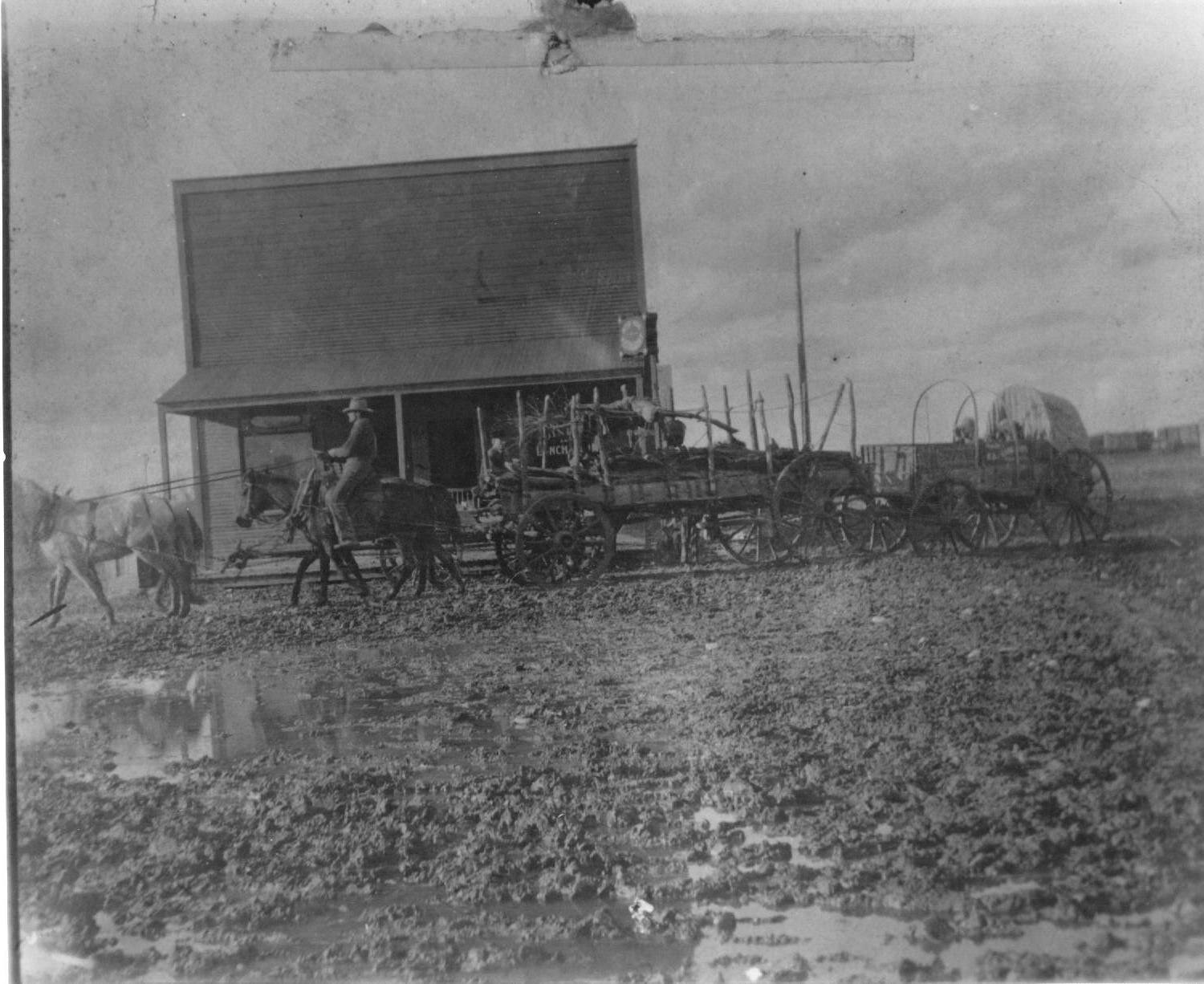